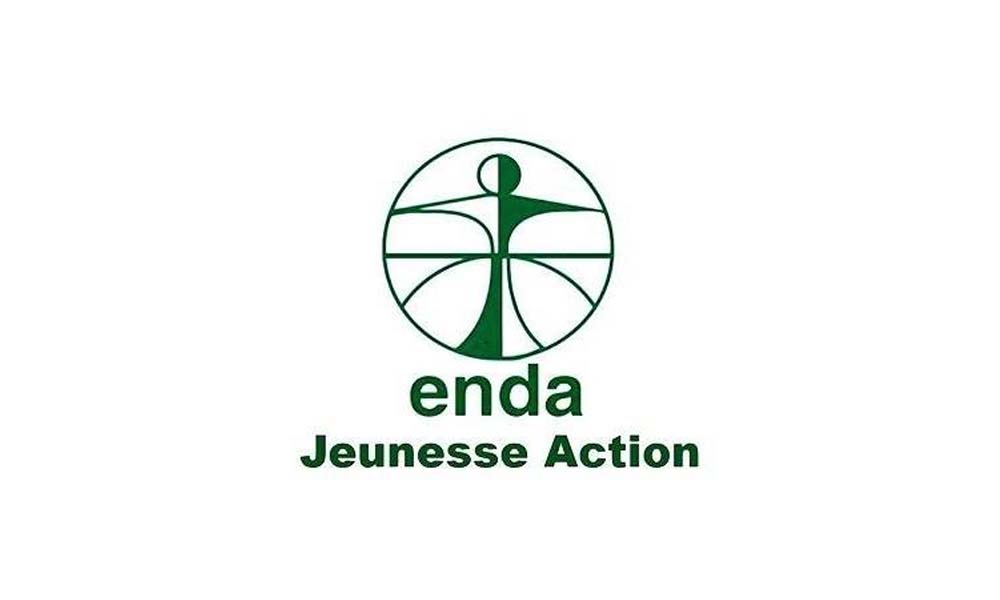 To reach these groups of children and young people, ENDA JA acts according to four strategic pillars:

ENDA JA’s strategy is based on three main pillars:

Finally, in addition to being a founding member of the ENDA Third World International Network, ENDA JA is active in several settings: