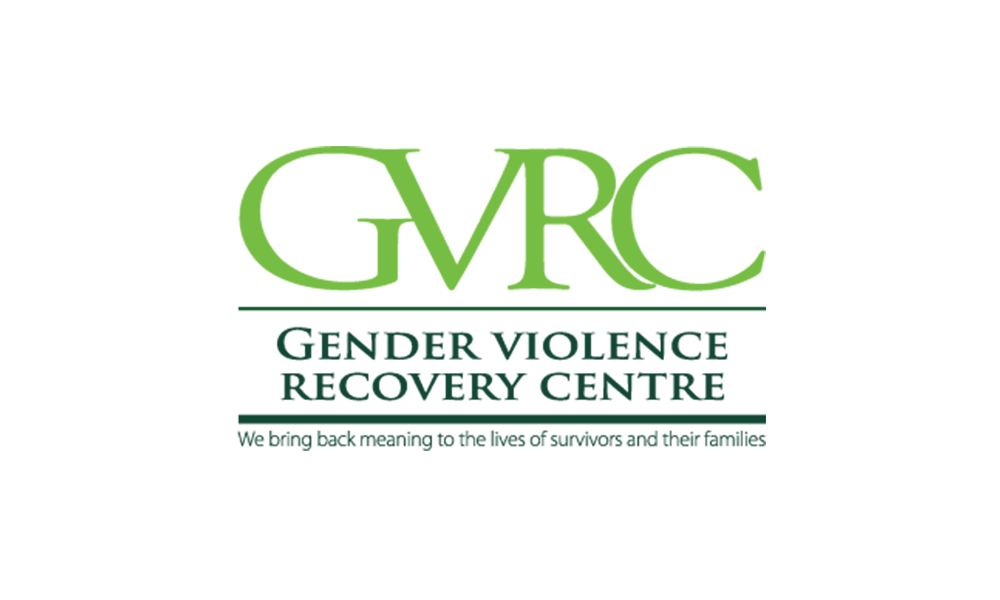 The Gender Violence Recovery Centre (GVRC) was founded in March 2001

GVRC is the charitable trust of The Nairobi Women’s Hospital. GVRC’s main purpose is to bring back meaning to the lives and families of survivors of sexual and gender based violence by providing free medical treatment and psychosocial support. Since inception, GVRC has supported over 43,000 survivors. GVRC continuously assists in setting national policy direction particularly the establishment of the other recovery centres in Government, Private and Faith based health facilities. In collaboration with the Nursing Council of Kenya, GVRC successfully lobbied for the introduction of GBV studies into the Bachelor of Science – Nursing degree curriculum.

GVRC has a strong voice in lobbying and tracking of implementation of gender legislations. GVRC has held an active membership in the Task Force on Implementation of Sexual Offences Act 2006 and now the Nairobi Hub – a group of organizations in the GBV sector responsible for putting up emergency response plans in preparation for National Disasters. GVRC has actively contributed in the development of the National Guidelines on Management of Sexual Violence, development and revision of the PRC Form (in 2012), among other national documents. GVRC is an expert in targeted social mobilization strategies, such as the 1 Million Fathers Movement, that calls on men to end Gender Based Violence by loving, cherishing and protecting all the women and girls in their lives. GVRC was a co-convener of the Africa UNiTE-Kenya Chapter; a regional component of the UN Secretary General’s Global UNiTE Campaign that partners with the Government and other Civil Society Organizations to end Violence against Women.

GVRC‘s primary prevention focuses on creating awareness that facilitates behavioral change. Target groups are engaged through community and media awareness initiatives as well as innovative child participatory processes. The centre builds the capacities for service providers on GBV management and the community through training sessions and shares community approaches in regards to prevention of GBV with health facilities, Corporate, Police, Judiciary and School communities through the Teachers’ Service Commission. GVRC has a strong partnership with the National Police Service through capacity enhancement (on forensic management, GBV reporting, documentation), referrals and expert testimonies in court. GVRC has trained police officers country-wide to manage gender friendly desks at their assigned police stations.

Through its best practices, GVRC has modeled a one-stop centre and built capacities of service providers in different regions for them to be able to make management of Gender Based Violence timely, accessible and comprehensive.