Learning about integration of unaccompanied minors in Greece

»  » Learning about integration of unaccompanied minors in Greece

This podcast is the first of three episodes on the topic of ‘Integration and Reintegration of Children on the Move’. Globally, an estimated 50 million children are on the move – leaving home, communities and sometimes their countries for work or to escape violence, conflict, poverty or discrimination. Others may be displaced and separated, or taken from families against their will for exploitation of various kinds. While children are on the move around the world for a multitude of reasons and in a wide range of contexts, their experiences tend to be characterised by a lack of care and concern for their best interests and rights by those with whom they come into contact.

Promoting the effective integration and reintegration of children on the move is an urgent priority as all regions grapple with extraordinary levels of conflict, disasters, mass migration, poverty and violence. In our latest How We Care series we have examined how three of our Members are responding to this through their programming.

One of those Member organisations is METAdrasi – Action for Migration and Development, in Greece, in Southern Europe. Since 2009 METAdrasi has worked to facilitate the reception and integration of refugees and migrants in Greece. In this podcast we hear from Lora Pappa, who is the President and Founding Member at METAdrasi. 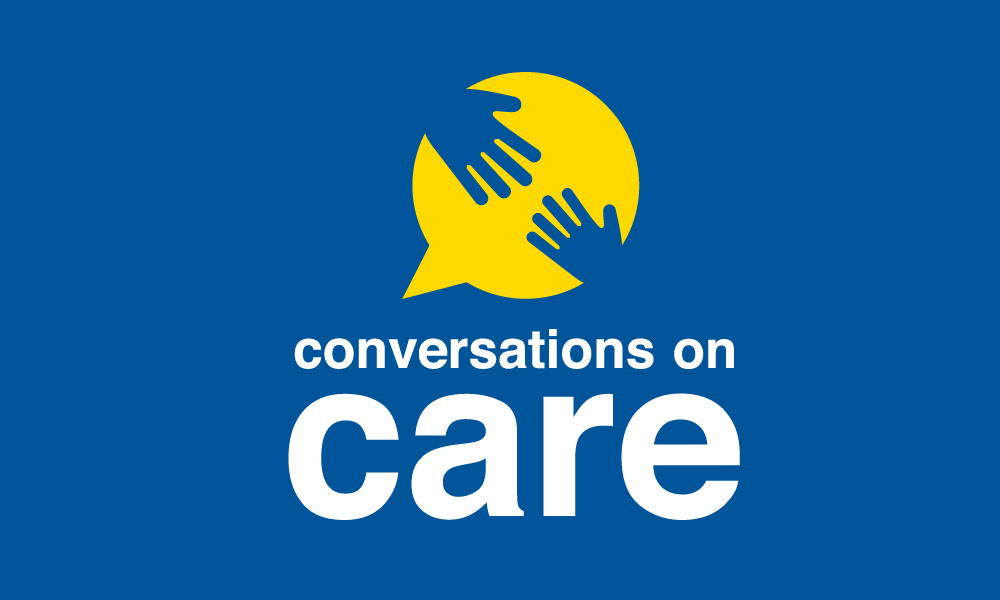 Parent-led advocacy in Guyana and Jamaica

Preventing domestic violence against children during COVID-19: A practitioner’s toolkit