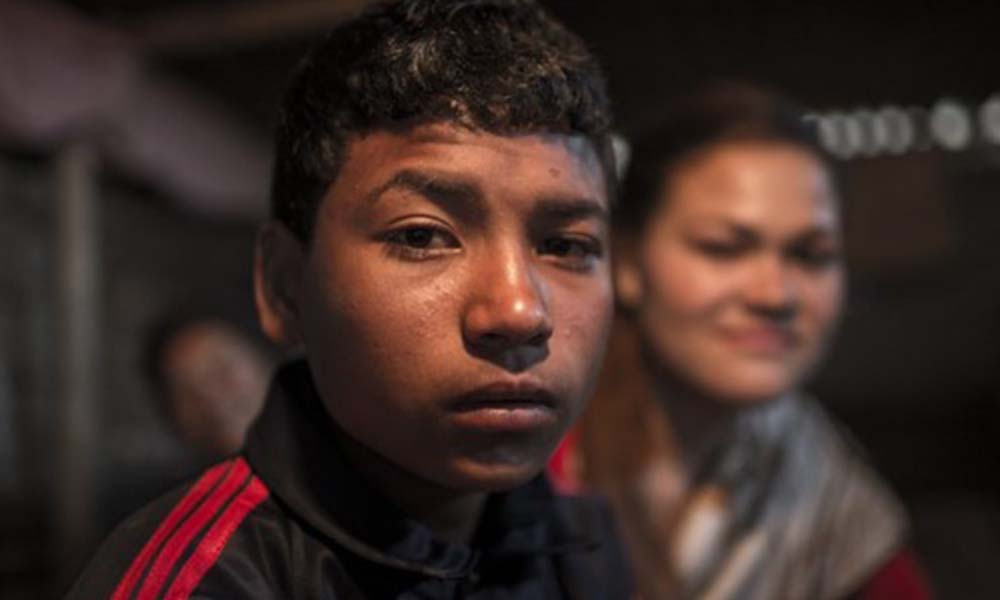 Imagine suddenly becoming the main carer for your nephew and niece, both under two. Now, imagine taking on that task when you’re barely a teenager yourself. This is the situation Alina* found herself in when her Aunt abandoned her children into the care of herself and the children’s grandmother. Despite her young age, she soon became the main minder and began to juggle school with her newfound parental responsibilities.

It was never going to be easy, and despite her best efforts, her young nephew Amir* began running away at just eight-years-old. Encouraged by his friends, Amir walked a couple of hours to the Kathmandu outskirts. An extremely worried Alina followed to try and find him.

“When we found out that he had left with his friends we started to look for him everywhere. We were scared he would get into bad habits. I also thought ‘how could he leave me – I’ve been looking after him since he was a baby.’”

After five or six days of searching, she eventually tracked him down and brought him home. In need of additional support, she reached out to Family For Every Child member organisation, Voice of Children, who she had heard may be able to help.

“He was at an age where he was easily influenced. He needed an atmosphere where he could study and get support.”

Voice of Children work to reintegrate street-connected children back to their families using a three-phased approach. Through the drop-in centre, children are able to access services to meet their immediate needs including shelter and counseling, and are prepared then assisted to reintegrate with their families. They can also access education and training support, an opportunity Amir took up. He learnt to read better, and even found a new direction for his life.

When he was ready to return home, the careful process of reintegration back to live with his Aunt and grandmother began. Now settled back into family life, Alina has noticed some marked differences in her nephew. He never used to go to school, but now goes all the time. He used to never ask permission before doing something, now he makes sure he checks. He also helps out more around the house and, most importantly, hasn’t been tempted to run away again. He also offers up some important advice for other children facing trying circumstances:

“I would advice them not to run away from home, to listen to their parents and not to get into bad habits like taking drugs…I wouldn’t be where I am today if it wasn’t for VOC. I wouldn’t have grown up into what I am.”

Ensuring ongoing support is Voice of Children’s important final phase of reintegration, something that has been of vital importance to this family. From the provision of temporary shelter following the 2015 earthquake, to computer skills training for Alina, the family now have hope and a brighter outlook.

“We were in a miserable condition and they came and lifted us up…Both children would have ruined their lives if it wasn’t for VoC. I couldn’t help because I was only a teenager myself. I couldn’t financially support them.” – Alina.

*Names have been changed.

Nadia rebuilds her life after a shipwreck