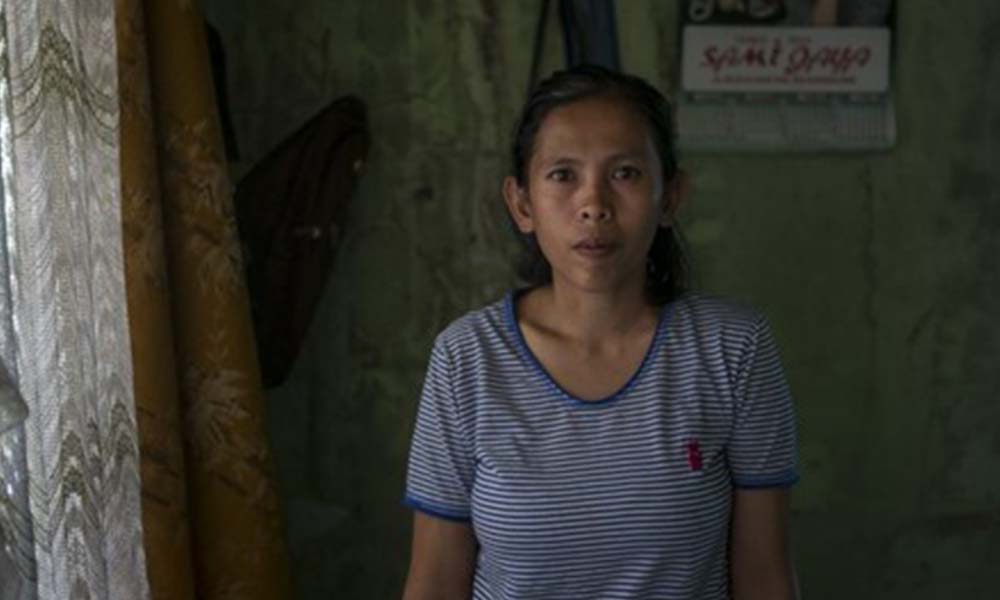 Rahmat* had a bad start in life. He was born prematurely, and weighed just 1.5kg at birth. His mother died of a heart attack a few weeks after he was born and his father left at the same time. His Aunt and Grandmother were left to care for him. Shortly after, his grandmother suffered a stroke.

Making ends meet was hard, and Rahmat’s Aunt struggled to support her young nephew. Vulnerable to child traffickers looking to exploit this desperate situation, a man approached Rahmat’s Aunt offering to buy him. Eight cows and 10 million Rupiah (just over £500), a lot of money for a hard-up family.

But Rahmat’s Aunt’s response was simple. She was Rahmat’s guardian, and it was going to stay that way. She turned down the offer, but was still in need of vital support. Family For Every Child’s Indonesian member organisation, Muhammadiyah, became involved. They’ve seen child trafficking in the community before, reporting families are offered an average price of just £125 – if they end up being paid at all. They offer an alternative: supporting families to be better equipped to care for their children.

After the grandmother’s stroke, Rahmat’s aunt had to care for her too and could no longer earn money selling snacks in the street. She needed to find a way of earning money at home. After receiving start-up capital, something made possible by Family For Every Child’s grant to Muhammadiyah, she was able to start her own business. She bought a freezer and washing machine, allowing her to start selling ice and ice-cream, as well as a laundry service.

“If it wasn’t for the help we received we just wouldn’t have any income. I just don’t know what we would have done. This is the only support we are getting,” said Rahmat’s Aunt.

The Family are now stable, and involved in Muhammadiyah’s activities in the community. More importantly, they are together, and Rahmat is able to grow up with the care and protection of a loving home.

Sopheak gets help to overcome trauma

Kiran leaves life on the streets