»  » Veronica reunites with her family 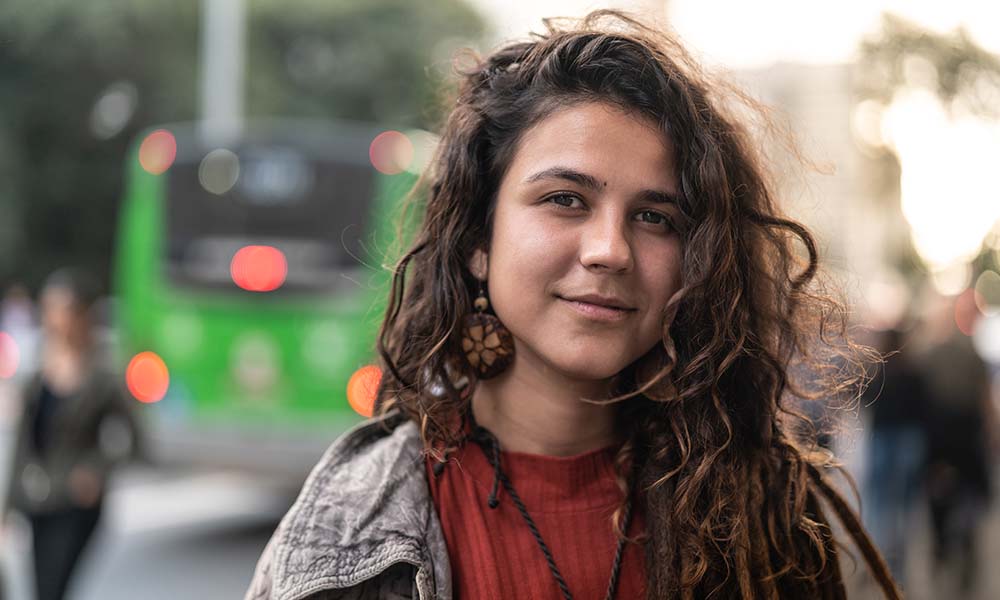 When Veronica was still a child, at only 15 years old, her stepfather arranged for her to live with an older man near their village in Guatemala.

She didn’t want to be forced into a life she had not chosen for herself, and knew the only way out was to escape from the community in which she had grown up.

Without anywhere to go in Guatemala, Veronica’s greatest hope was to reach her family in the US. Her aunt lived in Oakland, California; and this provided light at the end of the tunnel.

Veronica set out on her own and fled for the US border, and was apprehended upon arrival by Border Patrol and taken into custody by the Office of Refugee Resettlement. After telling her story, she was able to access appropriate support to apply for asylum in the US so she could be united with her aunt and live the rest of her childhood with her family; without the threat of being returned to Guatemala and being forced by her stepfather into a life with a man she did not know.

Eventually, the Office of Refugee Resettlement released Veronica to our member Legal Services for Children (LSC), who worked with Veronica to help her to tell her story and gain the right to legally remain in the US. She had to work hard to do so, and it led to her feeling validated and supported by her attorney and social worker. As challenging as this was, telling her story promoted healing.

Now, with the support of her family and LSC, Veronica has been able to successfully transition to life in her new country. A few months after receiving asylum approval, she graduated from high school; paving the way for a brighter future in a country full of opportunity and with the support of her extended family. Her aunt’s family took her in and cared for her, which was a key element in her recovery from trauma. Ultimately, asylum approval provided Veronica with a tremendous boost to her overall wellbeing.

Does the US still care about children?

These days, the current anti-immigration policies are creating barriers for children like Veronica; curtailing their opportunities to reach for a better life – even when their family is in the US. Under this harsh regime, the hope of being granted asylum would be reduced significantly with the newly implemented asylum rule bars for those entering the US via the southern border on or after July 16, 2019. Without the hope of asylum, Veronica would have faced deportation and the adverse outcomes of the life she could have led in Guatemala. In order for the US to build a compassionate culture, it is crucial for the government to consider their impact on children like Veronica; who need our support every day to ensure that they do not have to grow up alone and in danger, separated from their loved ones.

Kiran leaves life on the streets