Children on the move

Today we are seeing an unprecedented movement of people around the world. Once every two seconds, someone is forced to leave their home. Many of them are children. 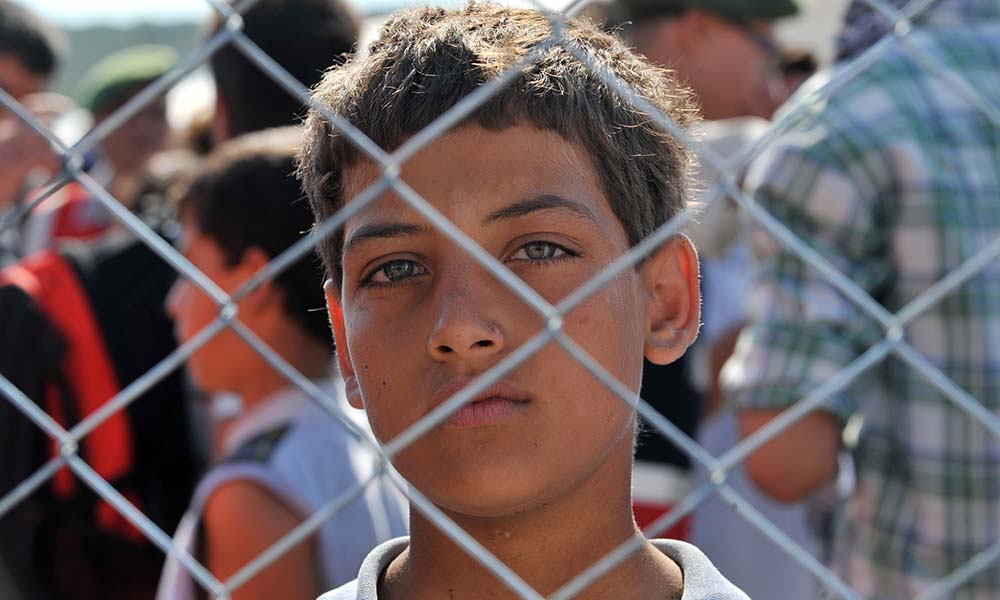 Children on the move includes those who have been forcibly displaced or trafficked, are migrating, returning home, living on the street, fleeing conflict, and moving for work.

Children move for a variety of reasons, such as climate change, natural disaster, poverty, discrimination, oppresion, conflict, escaping abuse, lack of opportunity, as well as being trafficked. When on the move, children can be exposed to a wide range of dangers, such as sexual abuse, poverty, violence, malnutrition, and illness. They are also more likely to lose access to vital support such as education and medical attention, depriving them of their human rights.

Children are on the move all around the globe, both within and across borders, making this a worldwide issue. Nevertheless, most people on the move, including children, are moving within their own country.

Even though this is a worldwide issue, the factors that lead to children experiencing life on the move – as well as their experiences while on the move – vary dramatically across countries and cultures. As a result, supporting children on the move to be able to survive and thrive is a global challenge, but one that needs locally-led responses.

As an alliance of local organisations ourselves, Family for Every Child works to promote local knowledge and approaches and to ensure that they gain the exposure and resources they need to be properly implemented for the good of children and families where we work.

We run a wide range of projects supporting children on the move, from anti-trafficking initiatives in Ethiopia to support for refugee children in Greece. We also campaign for their rights, and are working on cross-border solutions to help children to integrate into new communities and to reintegrate when they return back to their community of origin. 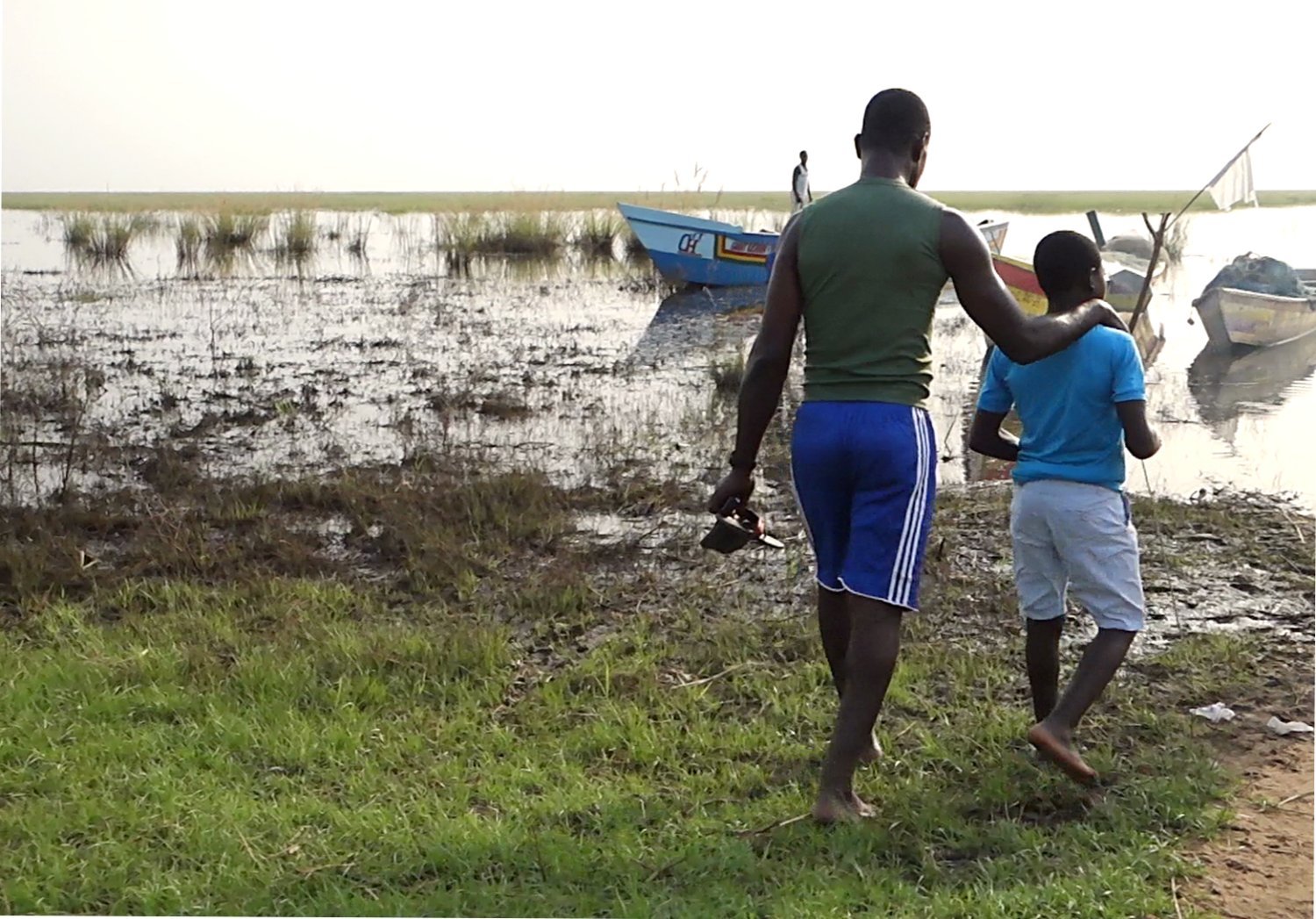 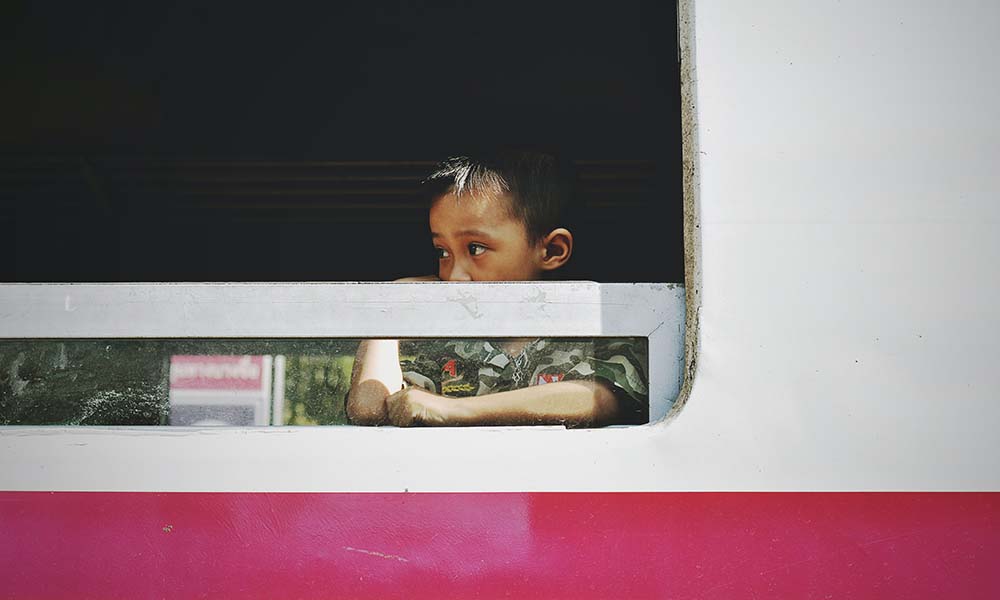 Would you like to help us to spread the word about issues affecting children on the move?

If so, from this page you can download images and editable artwork files that you can use to create your own posters, social media posts, and more. Select a category below to get started – and don’t forget to let us know what you’ve created on Facebook, Instagram or Twitter! 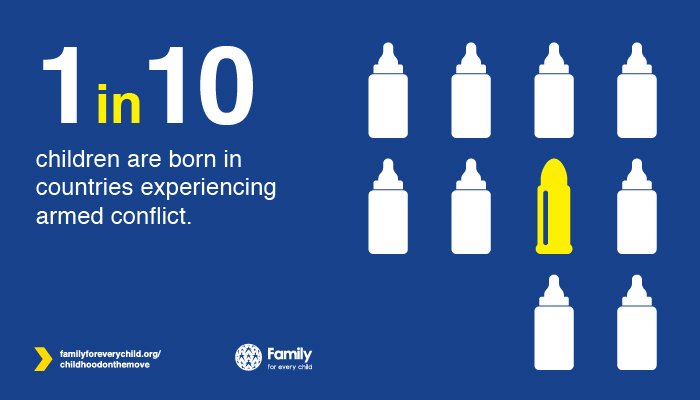 How We Care: Child Helplines during COVID-19

Amplifying the voices of children on the move