Today, Family for Every Child is a thriving alliance of local organisations working on the front line with children and families around the world. But just a few years ago, our vision of a radical new approach to international development was still but a dream. 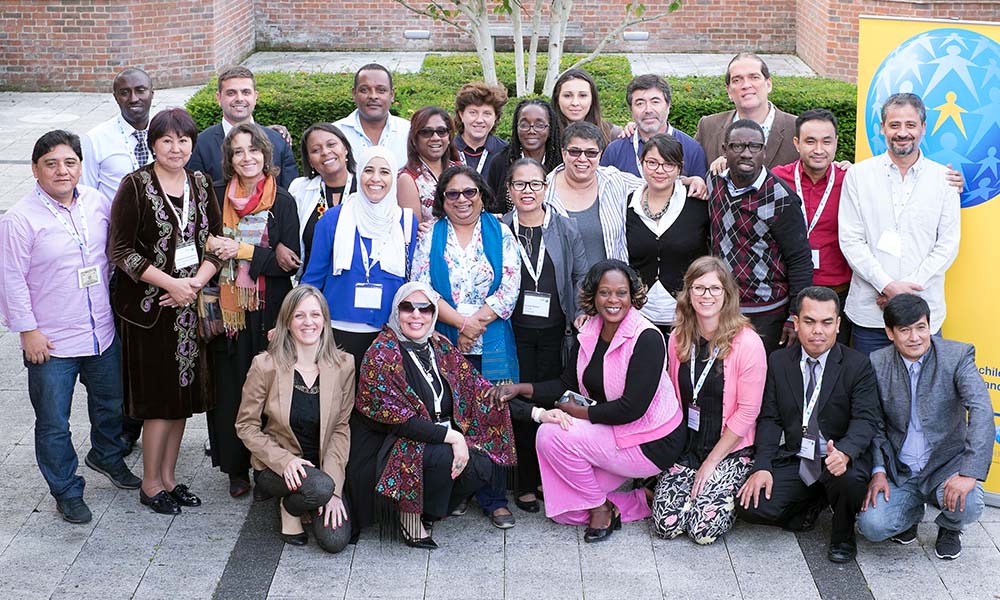 The seeds of the alliance as we know it today were sown by the children’s charity, ‘EveryChild’. For over a decade, EveryChild worked to help children around the world, often through partnerships with local organisations, coordinated from a UK headquarters. Through this experience, staff at EveryChild came to see that the local organisations they were partnering with had years of experience providing services in ways that were effective and truly responsive to the context and culture in which they worked. This recognition that the local organisations already held unique and valuable knowledge about how best to support children and families in the communities where they work led EveryChild to question how they could best support them to thrive. It was also hoped that finding new approaches to supporting local organisations could help to dismantle power imbalances that are often inherent in the sector’s traditional approaches to development.

EveryChild recognised its existing model – as a UK-based charity transferring financial resources to partner organisations in other countries – was not the most efficient or effective means of achieving impact. Additionally, this way of working meant that those in the UK head office were effectively in charge of those working on the front line with children and families, even though those people themselves had the knowledge and experience to lead autonomously. EveryChild began to explore how it could maximise the impact of its expertise, knowledge and fundraising capability without continuing to coordinate international projects from a single UK base. It concluded that investing in the development of a new network of local organisations was the best way forward, and the work towards creating Family for Every Child began.

In 2014, we held our first assembly of members at Family for Every Child, and elected our first Board. This Board was made up of many people from the local organisations that make up our alliance around the world, putting them in the driving seat of our collective future. In the following years – and to this day – we continue to seek like-minded organisations and bring them in to the alliance, and in doing so commit to further amplifying the voices of local organisations around the world who are changing lives for children and families in their own communities.