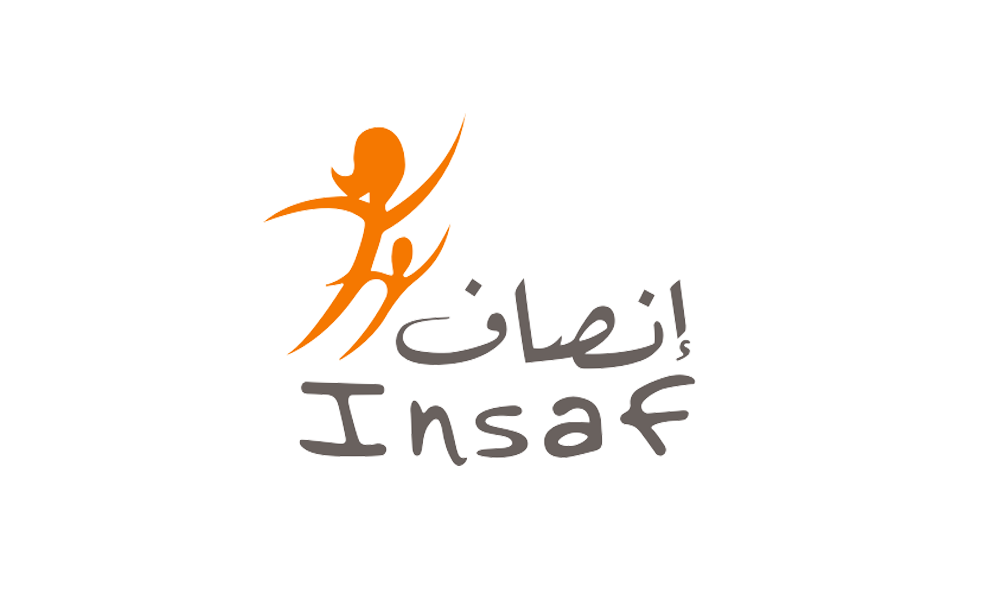 Supporting mothers and children in Morocco

Founded in 1999, INSAF is a non-profit association recognized as being of public utility in 2002. It works for the advent of a society which guarantees to each woman and each child the respect of their rights and is dignified and responsible. They have 30 full time staff (with plans to recruit more) and run a residential center in Casablanca for unwed mothers and their children. In this center they also run the employment training for the mothers and the daycare for the children. INSAF has developed a boarding school for former ‘little maids’ located in rural areas who are unable to access education.

1. Preventing child abandonment
INSAF has developed a structured Mother/Child program integrating reception, protection and administrative, legal, psychological and medical support for single mothers and their children, in addition to social and professional reintegration with a view to empowerment of these women.

2. Fighting against school dropout and especially child labor and early marriage
This program works to remove underage girls from domestic work, reintegrate them into their families and schools, protect them from early marriage and support them towards a dignified and active life, through the creation of life projects. focused on schooling or vocational training.

3. Raising awareness and advocacy
INSAF is part of national networks and collectives to develop or change laws and mentalities in favor of the rights of women and children.