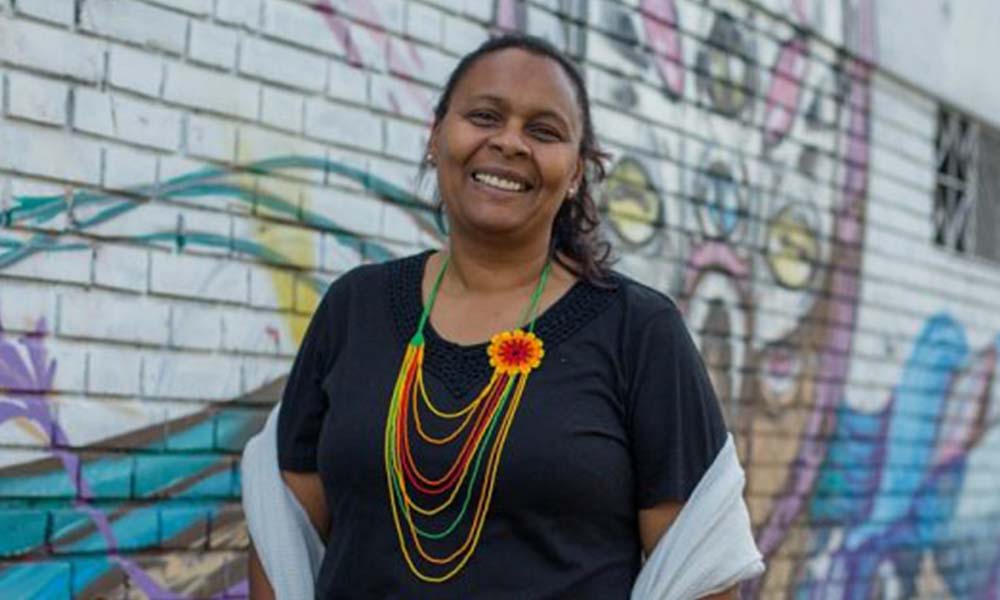 »  » How Stella is helping children to recover from conflict

For decades, the conflict in Colombia has destroyed lives. Struggles between rebel groups and successive national governments have resulted in millions of people being displaced within the country, and tens of thousands have ‘disappeared’. Amongst this, thousands of children were forcibly recruited to fight for the armed groups, and many were killed.

Today, Colombia has the highest percentage of ex-combatant children in the world. Having been drawn into conflict, these children experience deep psychological wounds caused by violence, forced labour, abuse and exploitation, as well as difficulty in reintegrating into normal society because of factors including a lack of education, opportunities and money.

But there are people working to give these children a better chance at a positive future. Stella, who is part of Family for Every Child, is one of them.

Stella grew up in Colombia, and lived through socio-political violence since an early age. Her father was an educator who was murdered in the conflict, and she witnessed the forced disappearance of young people and community leaders. She decided to do something to help other children and families in her country, and trained as a psychotherapist before going on to found her own organisation, Taller de Vida. Now, that same organisation has joined with other local organisations working with children and families from around the world as part of the Family for Every Child alliance.

Today, Stella and her team have connected with 20,000 children and young people; and nearly 3000 families have gone through their programme of support to help them overcome the impact of violence and to promote healing and community reintegration.

One of their flagship programmes is ‘Proyecto Bambú’ (The Bamboo Project). Through this, they use arts, life skills education and psychosocial therapy to help children overcome the trauma they have lived through.

As a locally-led organisation, driven by people with personal experience of the issues they are working to solve, Taller de Vida brings deep understanding of what children and families need to the table.

Joining other locally-grown organisations like hers to form Family for Every Child has been important to Stella, too. Now, they are sharing their extensive experience in helping children to overcome the effects of conflict with others; such as their fellow alliance members in Lebanon, who are working with Syrian refugees. 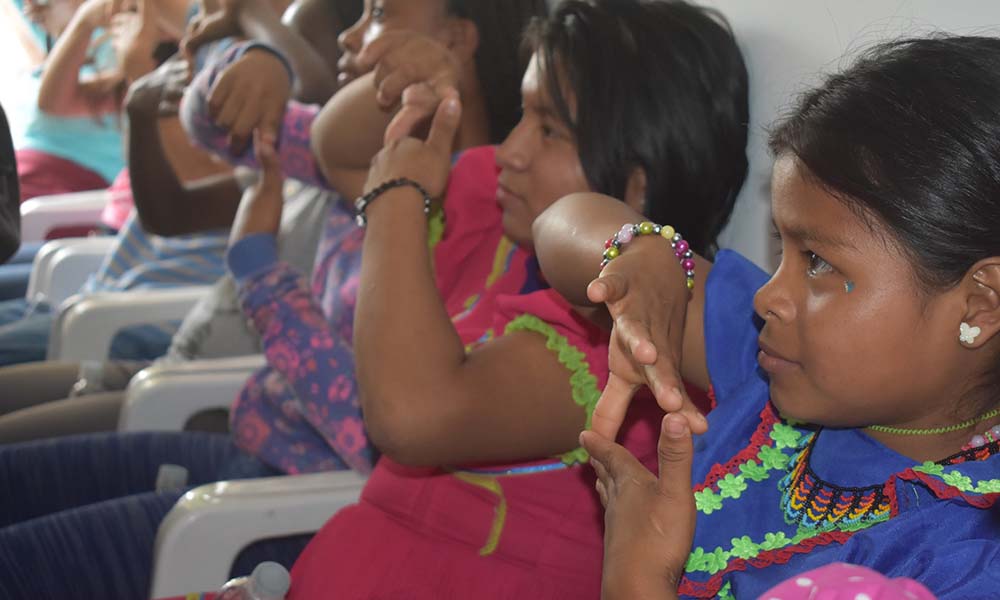 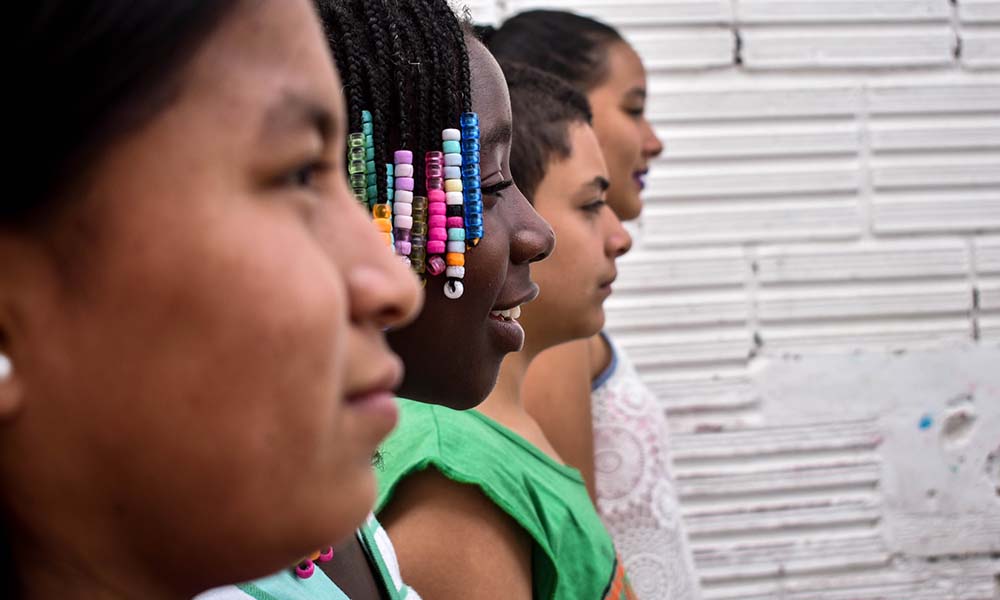 How Rita is supporting street children in India

How Lora is providing hope to refugee children in Greece