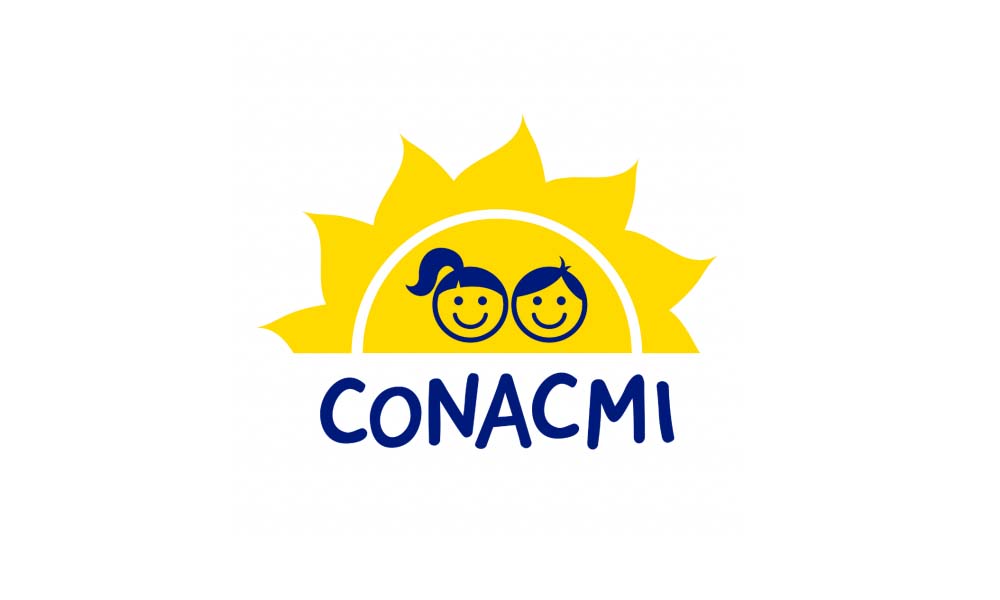 Preventing violence against children in Guatemala

CONACMI works in Guatemala, with a focus on the prevention of violence against children and young people; particularly sexual abuse.

Guatemala has one of the highest rates of income inequality in the world, and in 2006 had the second highest rate of children growing up in poverty. It also has the fifth highest homicide rate in the world, and murders result in approximately 40 children being orphaned every day. Cases of sexual abuse against children rose from 4,320 cases in 2012 to 6,120 cases in 2013. Much of this violence is associated with gang activity; approximately 3,000 young people are involved in street gangs.

Through the provision of direct support services, strengthening the responses of institutions, and research into cross-generational violence,CONACMI works to keep future generations protected from abuse, whilst giving victims practical help to overcome their trauma.

Its work also places a large focus on working with communities and families who are in violent situations, and preventing teenage pregnancy; its work has brought about the reduction of girls and young women becoming pregnant.

The organisation has a great deal of experience in reducing teen pregnancy, as well as working with Keeping Children Safe (the global child safeguarding network) and UNICEF.

How We Care: Supporting Children with Problematic and Harmful Sexual Behaviours

How We Care: Impact surveys during Covid-19

Amplifying the voices of children on the move

Preventing domestic violence against children during COVID-19: A practitioner’s toolkit