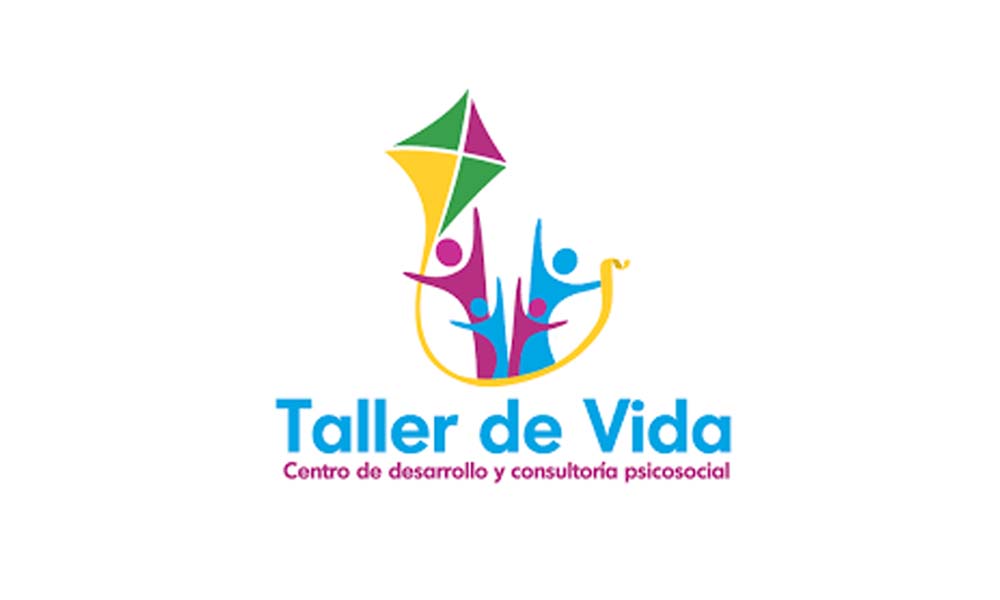 Taller de Vida (TdV) works with children affected by the armed conflict in Colombia. It strives to keep them safe and to protect their rights.

The five-decade long conflict between government forces, paramilitary groups and guerrilla groups has devastated the lives of many children and families in Colombia. An estimated 11,000 children are forced to fight in the conflict, separated from their families, putting them at great risk and resulting in lasting physical and psychological damage. More than half of an estimated 3.9 – 5.3 million internally displaced people in Colombia are under 18.

Children and their families are at the heart of TdV’s work and are given many safe opportunities to freely express their views and beliefs through the youth advisory committee and creative workshops.

They also participate in the design and evaluation of the programmes, through permanent participative evaluations of all its activities and through creative workshops.

It provides safe spaces for former child soldiers and for young people at risk of being recruited. Children that have been demobilised by Colombia’s civil conflict are rehabilitated and reintegrated back into society and with their families.

The innovative psychosocial intervention methodology developed by Taller de Vida has been adopted by the Colombian Family Welfare Institute (ICBF) and various municipalities throughout the country. It is this direct contact with the government that allows TdV to positively influence policies and help change attitudes towards vulnerable children in Colombia.

Stop the bloodshed in Colombia: an urgent call for change